The project name is: HW2_PageRank and it was created using the Eclipse IDE. The program solves all the questions in a single execution (run).

For this project, it was used the WWW collection consisting of titles and abstracts of research articles published in the WWW conference.

The project has an executable in the ‘jar’ folder. The JAR name is: KD_HW2_v1.7.jar and you must send the path of the “data/www/” directory as a parameter, the n-grams size and the comparison type as parameters.

Therefore, to run the program you should go into the jar directory on your machine and then execute the following command:

The .JAR program must be run with Java 7 or higher. 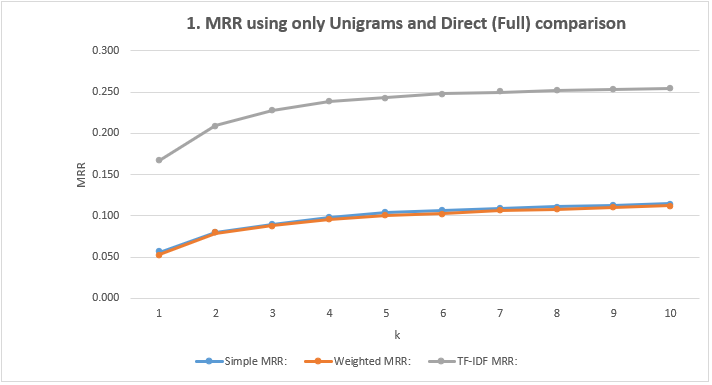 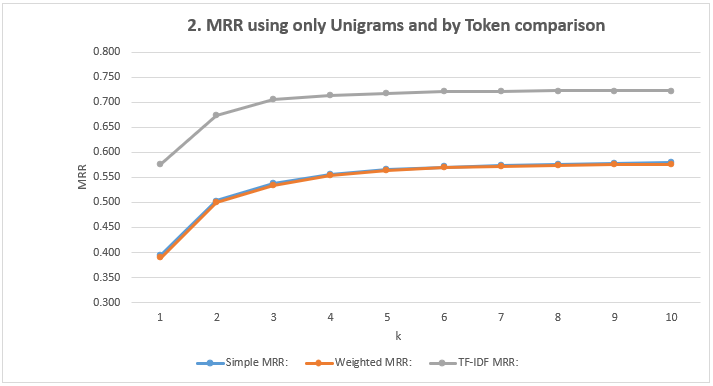 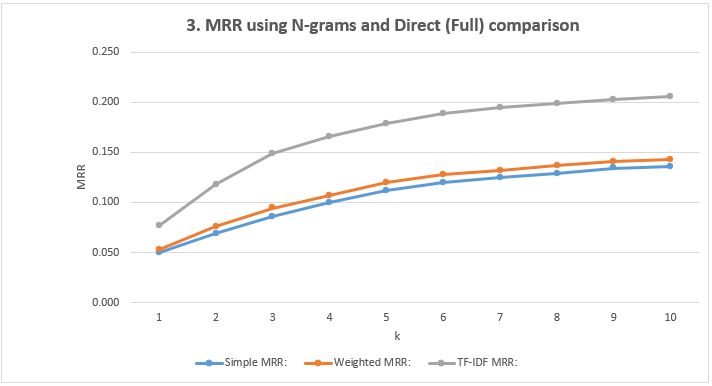 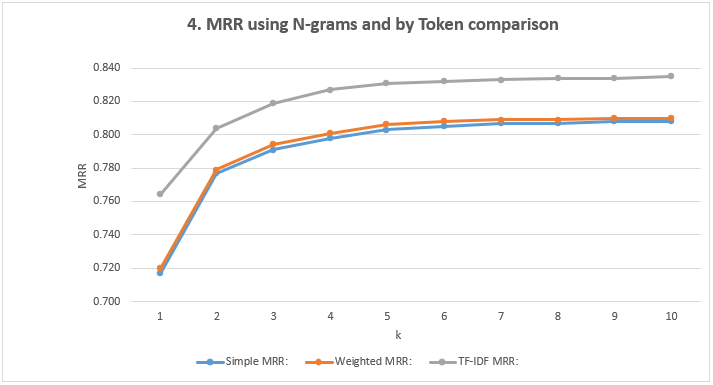